A few years ago I had the great honor of contributing to Velocity: The Porsche Owners Club Magazine. At the time, I hadn’t driven Porsches (or any cars) competitively but I was an avid stunt flyer and competitive aerialist. Now that I’ve driven and raced many cars, it’s a fond memory to look back at this editorial contribution as I compare the prospect of driving some of the fastest land vehicles on Earth to the thrill of flying skyward at hundreds of miles per hour.

Early this year, I was reading the Porsche Club of America’s “Panorama” flyer from the L.A. Chapter when a classified ad caught my eye for a 1987 Porsche Targa with multiple Porsche Owners Club (POC) class championships under its belt. I had no experience driving cars on track or in a competitive manner, but suddenly a whole set of exciting scenarios started playing in my mind. It had been several years since I had last participated in the competitive motor-driven sport of competition aerobatics, or aerial ballet. I called the owner of that Porsche for sale, none other than Leonard Schenkel. He was very informative and gracious enough to let me drive his car on Mulholland and the 170 Freeway. It was a rush and reminded me of what I had been missing since I had stopped doing aerobatics in my airplane. Mid-drive, Leonard mentioned that he had never gotten a ticket on the street. I must have been driving well over the posted limit in my exhilaration. He told me about the POC and what the club is all about. I signed up for the club as soon as I got home that day.

Upon joining, I immediately received welcoming emails from Craig Trask and Laurie Taylor. Now that I had joined, it was time for me to find a car. After further research and talking to folks, I was introduced to AASE Motors and Mike Takaki. I met with Mike to discuss the possible purchase of his car, a 1984 911 (JI/R7). Back then, I had no idea what JI, R7, or V4 meant. I bought Mike’s car and met up with Jeff Erickson at AASE to get the car fitted and tuned for my first track day in Pomona in March. Jeff was most helpful and informative in setting me up and getting me ready. I remember the overwhelming feeling of how much I didn’t know and thinking, Would I ever get it? I remembered a common term used in the military when I served over 20 years ago – “Information Overload: Having your mouth filled with a fire hose.” I showed up bright and early that Saturday morning with no idea what to expect. A driver with no experience, a car set up for the track, a big trailer with a set of thick floorboards and a jack to avoid scraping the low spoiler when offloading the car. I didn’t have the right tools or the right knowledge.

But to my relief, everybody gathered around and lent a helping hand. At the drivers’ meeting, I was paired up with Jim Steedman, an awesome, analytical instructor. I learned so much that day, including terms I had heard before but never understood – oversteer, blip, heel-toe, early apex, etc. My newbie experiences in Pomona during my first POC event reminded me of what I had lived through over 12 years ago, when I first started doing competition aerobatics in a Pitts S-2C Biplane. I remember showing up to my first aerobatic competition and, just as in Pomona, not having any idea what to expect. What if I screw up, or do the wrong maneuver? What will happen? How am I judged and how am I scored? All of these questions would eventually be answered as I gained more experience and progressed through the ranks of competition pilots within the International Aerobatic Club (IAC).

I had been flying airplanes since I was 15 years old, however, aerobatic flying in a competition arena was brand new to me. Unlike competition driving where your time around the track is absolute, competition aerobatics is a very subjective sport. Your flying is graded by a panel of three judges on the ground. Your grade is based on how straight your lines are when you are going straight up, down, and on the 45-degree lines pointing up or down. Points are deducted for every five degrees you are off from a perfect line. You are also graded on the symmetry of your flight. For example, if you point the nose to vertical up and you are supposed to do a maneuver in between, the judges look for an equal distance between the maneuvers. In addition, you must keep your maneuvers within “the box” – an area measuring 3300’ x 3300’. If any part of your airplane is outside those boundaries, points are deducted by corner judges looking through a homemade device that dates back to navigating the seas with a sextant.

The POC has PDS, Time Trials, and Cup races. In competition aerobatics, there are five categories: 1. Primary, 2. Sportsman, 3. Intermediate, 4. Advanced, 5. Unlimited. Some of the basic maneuvers conducted during a competition are:

A competition form consists of many of these maneuvers sequenced one after another. During each competition, a pilot usually flies three times. The first program is a known sequence that everybody flies for the season. The second is a freestyle program designed by each pilot. The third is an unknown sequence of maneuvers that is flown on the last day and is given out to each pilot the night before. The maneuvers become more complex and difficult as you progress upward through the five categories, requiring more capable, more expensive airplanes. The slippery slope exists up in the air, too. Some of the folks competing at the Advanced and Unlimited levels, like Kirby Chambliss and Mike Mangold, later went on to become Red Bull Air Race champions. I had the privilege of training with them and utilizing them as coaches.

Competing at these elite levels also puts you in contention for competing against other pilots from around the world on behalf of the USA aerobatic teams. These teams come together every four years, like the Olympics. The US team is composed of volunteers, but other countries such as France and Russia recruit pilots from their active military ranks. The competition is spectacular. There are so many similarities between competition aerobatics in the IAC and high-performance driving in the POC. They are two great organizations run by volunteers. We don’t do it for the money, but for the love of flying and driving, a wooden trophy at the end of the day, and – best of all – the bragging rights. 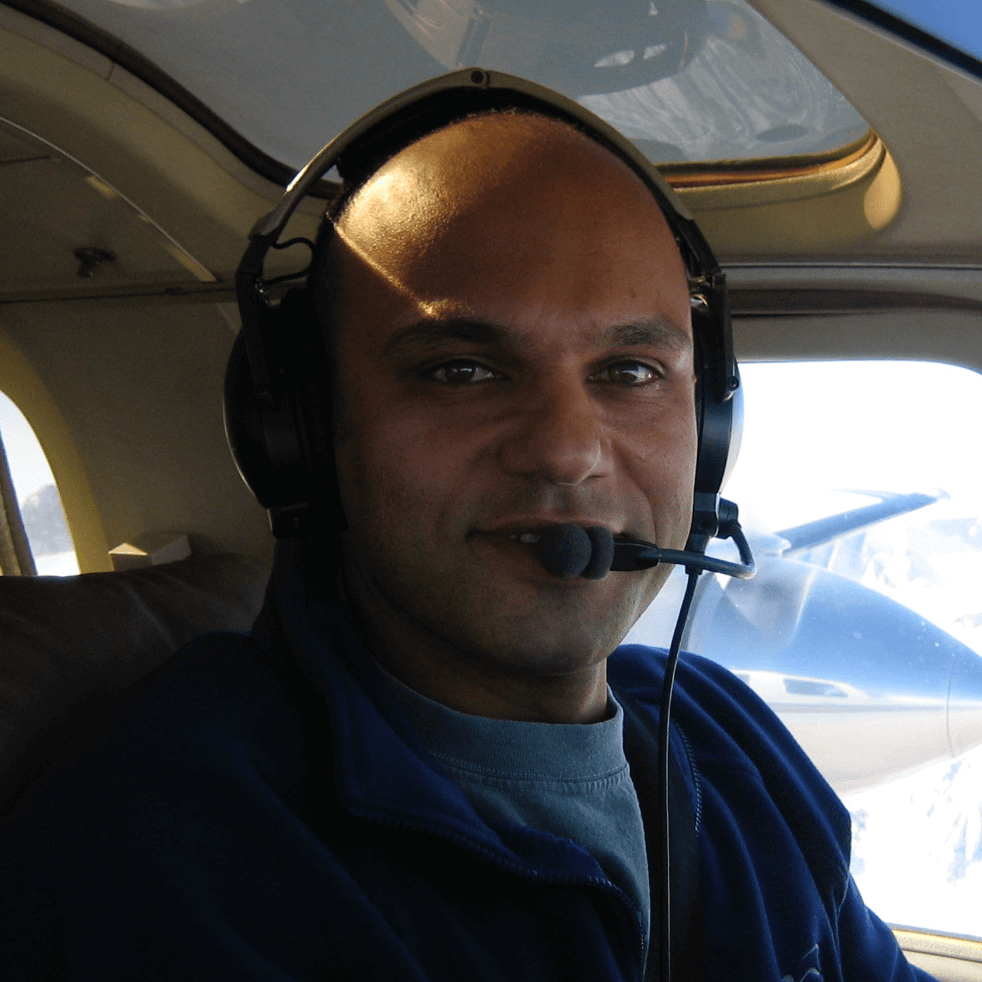